After spending all day on a rainy Sunday updating my memory, listening to Pink Floyd albums which I’ve never played for about 40 years; I went to see the tribute band UK Pink Floyd Experience at Whitley Bay Playhouse.  As musicians, they were of a high calibre (especially the lead guitarist) which was equalled by the their light show. I was glad that they announced they would be performing not only the whole of ‘Dark side of the Moon, but at least one song from every album. They started with ‘Astronomy Domine’ then straight into ‘Arnold Layne’, two of my favourites, so I was immediately on their side. After the interval they did a stunning version of ‘Shine on you crazy diamond’, which went beyond the high standard set by the other songs.  This was followed by ‘Dark Side’ continuous until its end. My only quibble would be the vocals of the Bass guitarist, they need to be a bit stronger for those songs that he performs. Nevertheless, it was an excellent concert. 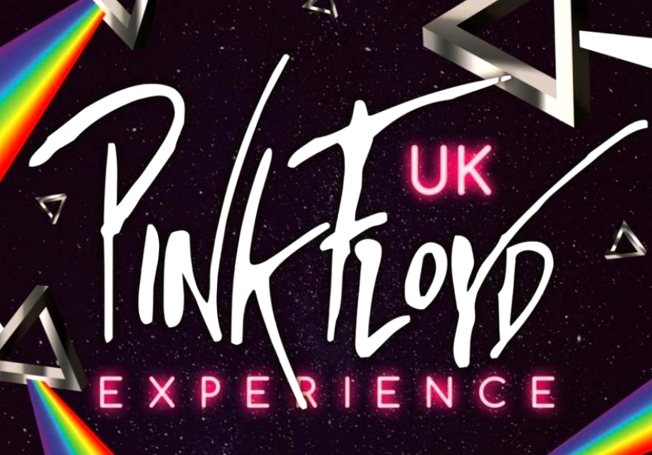