I’ve been a Bob Dylan fan since the 1960’s so I was looking forward to seeing this tribute band ‘The Bob Dylan Story’ at Whitley Bay Playhouse.  As a musician myself I was interested in how Bob’s songs would be performed and how close the vocalist’s voice would be to Dylan’s.  I didn’t have to wait long to be disappointed. From the first song ‘The Times they are a’changin’, I was shaking my head in despair.  The vocalist may have been dressed like an early Dylan with the denim cap and harmonica holder but he sang like a character from the Muppets rather than Bob Dylan. Also the phrasing of the lyrics in some of the songs was not the same as real Dylan. His guitar and harmonica skills were obvious and the backing musicians were excellent.  As the show progressed, I thought his vocal impersonation deteriorated to the point where I politely laughed to myself. When he narrated the lyrics to ‘Hurricane’ in his normal voice he was sounded fine. I think the show would improve if he stuck with that, rather than the odd accent. 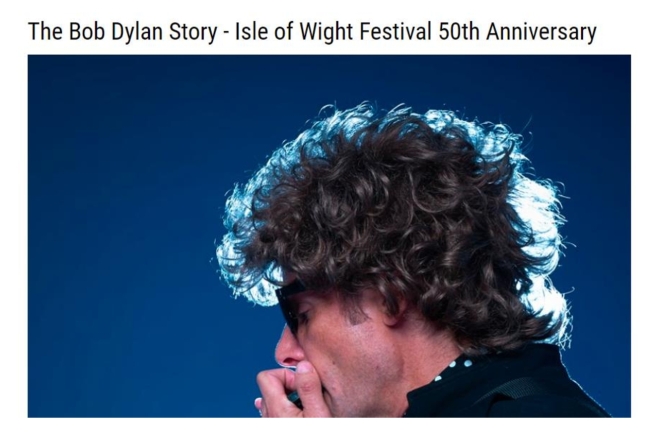 Modified photograph depicting a selection of stringed instruments radiating from a central point to form a circle of sound.

Surreal abstract marker drawing on acrylic paper representing a particular musician’s room containing various musical instruments , wall art of a tree, a wall with a door and window with a view of the sun setting over the local landscape.